A movie I'm kinda excited about!

I'm reading HORNS by Joe Hill right now (finally)! I was a bit nervous, since Joe Hill is Stephen King's son, I was afraid of never sleeping again. But it's good. I'm about 1/2 way through.
Oh, and the trailer = pretty awesome! 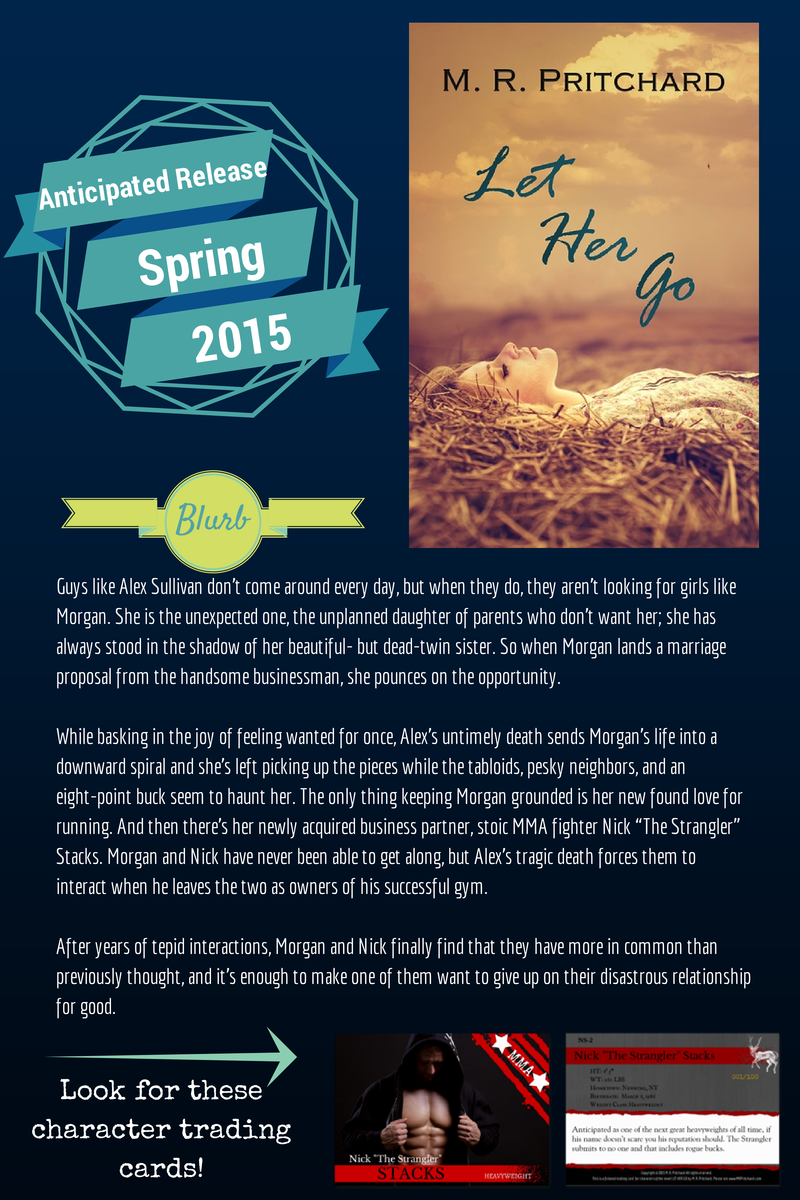 Follow Meredith's board Let Her Go on Pinterest.
Posted by M. R. Pritchard at 2:45 PM No comments:

Here's the link: http://eepurl.com/WlKgD
This book was a round-two contestant in the Amazon Breakthrough Novel Awards 2014 and I received some excellent feedback from the VINE reviewers. So excited! 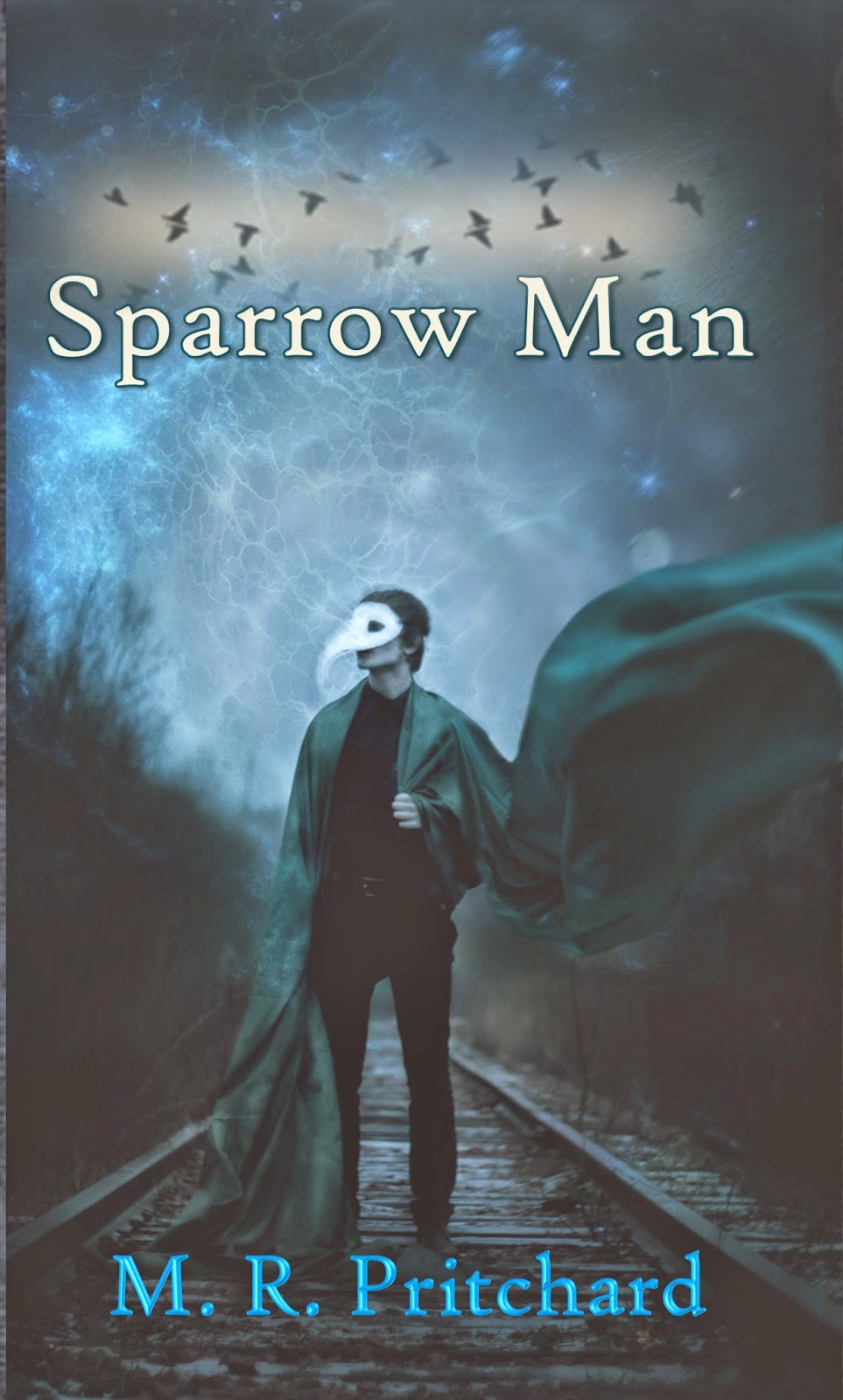 Meg Clark has turned out to be everything her father and the people of her little North Country town of Gouvernour, NY, have been saying her whole life: nothin’ but a piece of white trash. And that’s how she lives; she’s even got the tattoos to prove it. Well that’s how she was living, until she got knocked up and engaged. In an effort to hide her past and turn herself around, she spent her inheritance from her dead mother on the perfect little house with a white picket fence. Then something terrible happened and Meg got sent to county lockup so her fiancé, Jim, wouldn’t have to. And then everyone started waking up…dead.
Good thing escaping from County wasn’t hard. Jim told her exactly how to get free. Now Meg is running and the walking dead are following. In a last ditch effort to find weapons to protect herself, Meg finds Sparrow instead. A tall, strange man with a quirk, Sparrow has an obsession with feathers and the only goal that’s on his mind is finding an old barn on Route 37 with a snowy owl in its rafters.
Meg’s headed to Kingston, where she and Jim agreed to meet if they ever got separated. But sometimes, crossing the border brings more than just freedom and protection and safety. Sometimes it brings questions that someone like Meg would prefer not to answer. And everyone keeps asking questions, including Sparrow. He thinks she’s hiding something and he’s not impressed by her stories of the sins she’s been committing all her life. While Sparrow’s the one who’s a bit cracked in the head, it never occurs to Meg that she could be the one who’s not remembering something. Like what really happened that day she killed those seven men.