A year in review: high-highs and low-lows

This past year was a bit of a whirlwind, filled with high-highs and low-lows.
There were lots of changes to my personal and professional life.

In April I won a Kindle Scout campaign for LET HER GO.

I was welcomed into the KindleScout winners circle, which is filled with some amazing, talented and supportive authors. This is one of the best groups of authors I've worked with. Love them all :)

In June I wrote the sequel to Sparrow Man (Titled Nightingale Girl) in about 4 weeks. That was the fastest I've ever written a full-length novel, however there were many editing sessions afterwards. I hope to have Nightingale Girl out this Spring/Summer 2016

I finished the 6th and final book in The Phoenix Project Series. Writing an end to this series was bittersweet but lots of fun. (I had to change the publication date to late January 2016 due to the projects listed below)

Throughout the first half of the year my husband was suffering from Crohn's disease (an already 4yr struggle) which resulted in 9 surgeries over 1yr time span (2014-2015). We spent a year with him lying in bed, uncomfortable and visiting a doctor 2 hours away from our home. (Finding this surgeon was a 2 year search and the fourth surgeon we consulted with). I had been working as an RN an hour away from our home in the opposite direction and was spending a lot of time on the road. During this time I felt like our lives were falling apart. I was afraid of losing my husband and I was experiencing a lot of anxiety. In august, after many days spent rushing to the OR, ED, and emailing his surgeon, we finally agreed to a final surgery that would help my husband be more comfortable but was a major risk and would result in a drastic change to our lives.

Famous authors started saying "Yes" when I asked to interview them!! Authors like Andy Weir and Peter Heller and more. Find links here

My friends, family, and editor stuck by my side even though I became quite withdrawn and miserable. I was not handling the stress of life very well. I left a job a loved and a group of nurses I loved to work closer to home. As an introvert who doesn't like change, this was hard.

I finally got the chance to write in a KindleWorld and borrow the romantic world of a fellow KindleScout winner Sariah Wilson. Look for FORGOTTEN PRINCESS, a novella about a princess masquerading as a gypsy, in January 2016. 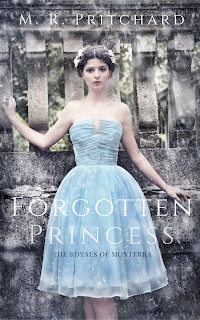 In November I received a message from the super awesome author Samuel Peralta with an invitation to write a short-story for one of his Future Chronicles endeavors titled THE ILLUSTRATED ROBOT. He read a portion of my book SPARROW MAN and was impressed! This was a dream come true. I'm super excited to be part of this project and can't wait to see all of the stories come together. Look for ILLUSTRATED ROBOT in the spring/summer of 2016.

I think the next steps of our life together might just be the best, we get to rebuild everything all over again. I may even get him to trim that majestic thing on his face. 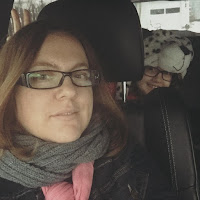 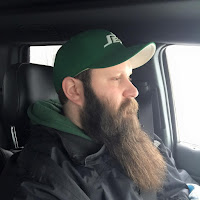 And that is my year in review.
Happy New year and Happy Reading.
See you in 2016! 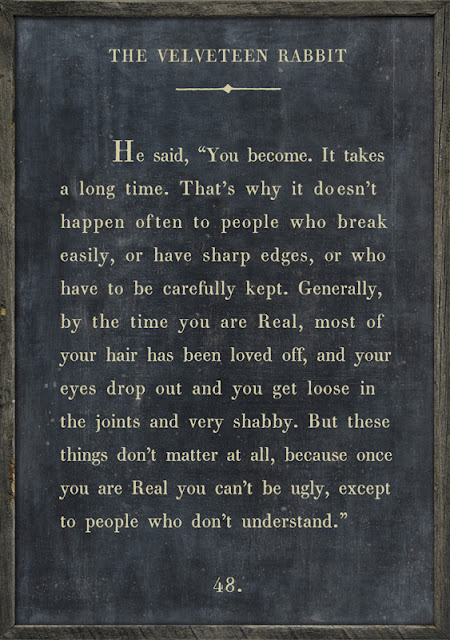